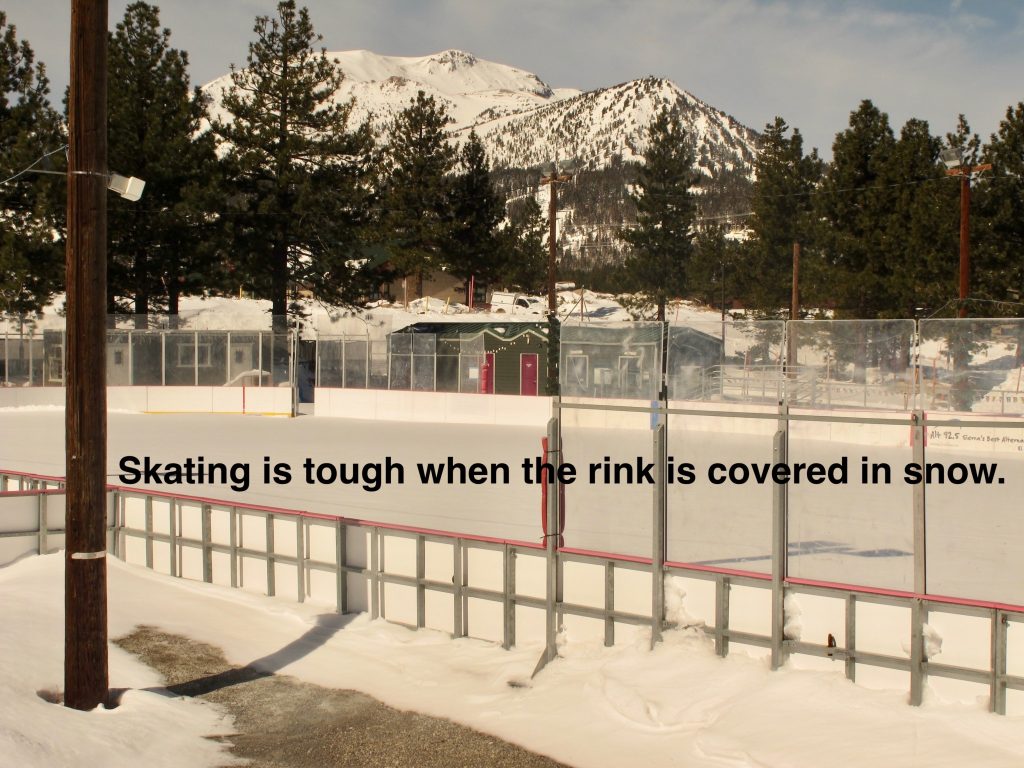 The  Mammoth Lakes MLS is reporting 19 real estate closings (same as last time) in Mammoth for the period ranging from a low of $65,000 to a high of $1,265,000. Of the 19 closings, 12 were financeable properties and eight (8) were conventionally financed. The low sale for the period was a garage in Snowcreek I (those prices are going up). The sales included seven (7) condos under $460,000, two (2) vacant lots, and a large fourplex apartment building. After a significant rise, the 10-Year Treasury rate has settled in to the ~2.8% range for the past few weeks. So how much of the current demand was driven by the perception of rising rates??

At the period’s end the condominium inventory is up three (3) to 58. There are now 11 condos listed under $300,000 and another 17 listed between $3–400,000. That is up from last period  So there is new (and needed) condo inventory coming to the market in the low end. For now. There were 18 new condo listings in the period and five (5) are already under contract and in escrow.

Two vacant residential lots sold and the price difference of $165,000 is astonishing. The one on Pinecrest Avenue sold for $100,000 and is flat and  located in a 1960’s neighborhood of smaller lots, funky houses, power poles and looks at the back of the phone company industrial yard and Motel 6. The lot on Ridge Way sold for $265,000 is flat and in a modern subdivision with underground utilities, expensive homes all around, southern views of the Sherwins and Mammoth Crest and more. I know which one I’d rather build a home on.
Two units at Juniper Springs Lodge sold, both showing solid upward values. And increased values at Sierra Manors, Wildflower, Tamarack, St. Moritz, Mountainback and 1849. And two closing in Snowcreek Phase 7 aka Creekhouse. More units are under construction there.
A large modern fourplex on Mountain Blvd. closed for $1,070,000.
​​​​​​​One of the nicest units at Stonegate closed for $1,265,000. This units live like a luxury home but nightly rentals are allowed. 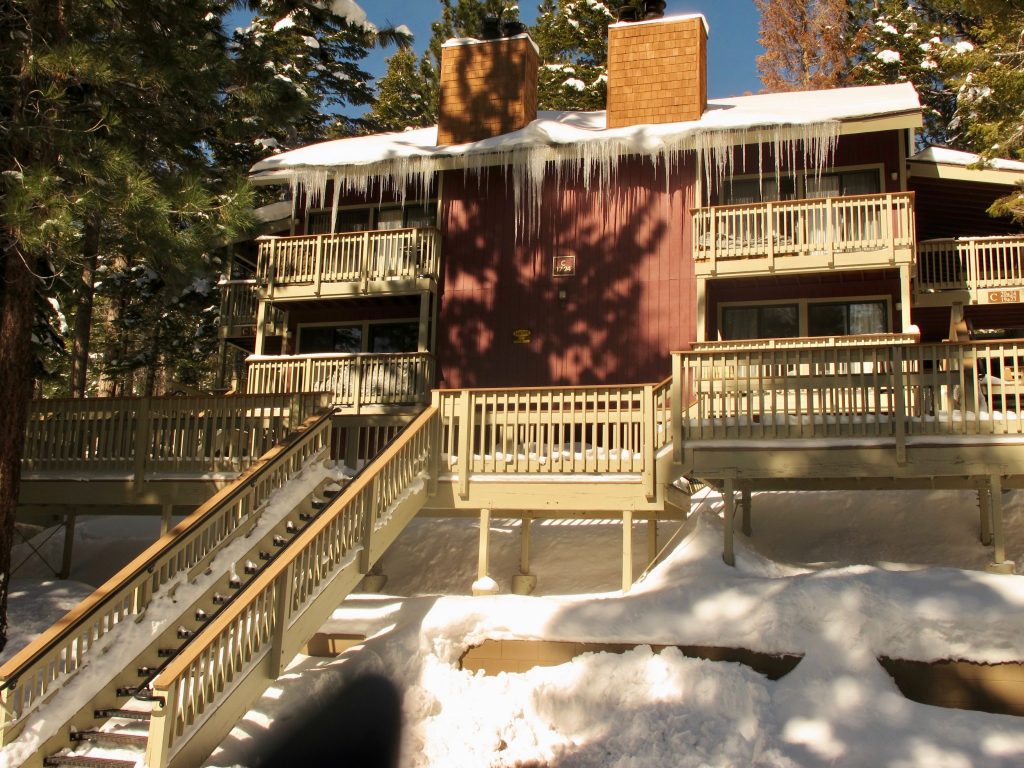 Low-end condos are getting pricey (or are they becoming oxymoronic?). Here is a brand new listing and I don’t know if the listing agent has actually been in it. There are no photos in the MLS because the property has had a long term tenant for a few years.
But this is a Hidden Valley Phase I Studio + loft / 2 bath condo. Who cares what it looks like on the inside?? These are great little units and upstairs — so no overhead noise and vaulted ceilings. Yes, there are a couple flights of stairs to get to the front door. But the project is in great shape and this unit is close to a lovely pool and spa area. It has a “forested” setting adjacent to the Lake Mary bike path. That path also gives you an easy (and lighted) path down to the Village. The Town has been clearing the snow on this segment of the path for pedestrians. Upstairs, 2 baths, amenities and close to the Village. Could make a great crashpad or worthy of a complete make-over. When older, ground floor 1-bedroom units are selling for ~$300,000, this make sense.
Listed at $249,000
Courtesy of Mammoth Realty Group

There are still plenty of unknowns about how Alterra Mountain Company will proceed. One of my questions is how they will look at the condo hotel part of the business. The Intrawest playbook was to build the condo hotel units, sell them, and retain the front desk operations as a “long term cash flow positions.” It worked well. The SEC filing for the buy-out of Intrawest by the future Alterra conglomerate valued the front desk operation at the Westin Monache at many of millions of dollars. I have also sat through tax appeal hearings for the front desk operations at Juniper Springs Lodge and the Village (located in Grand Sierra Lodge). I’ve seen those revenue numbers. The front desks are substantial to the enterprise.
So there are interesting facts they should be considering. Developing new condo hotel facilities (and expanding the front desk revenues) is a real challenge here in Mammoth. The values are still too low to warrant new construction. One thing suppressing these values is the lack of conventional financing. That went away in 2011 when Fannie Mae essentially redlined condo hotel properties. There is private/portfolio lending creeping back into the market but it remains expensive. So if Alterra wants to expand this lucrative part of the business, they should be working with their banking partners to bring some sort of normalized financing back to the condo hotel properties. With revenue numbers up and stabilized, it should be feasible. We’ll see.
And I am seeing commercials for Homelight.com, a service that rates real estate agents based on various criteria. I haven’t looked at it but I’m sure it is another “consumer” driven service like Zillow designed specifically to reach into real estate broker’s pockets. But the “smart” gal on the Homelight commercial states “We wanted our real estate agent to do two things; sell our home fast and for the highest price.” Brilliant, and naive.
What about minimizing the seller’s liability after the close of the sale?? That is a primary concern of mine. I’ve seen lots of sloppy transactions that leave the seller exposed. And I don’t want them on my desk. So it isn’t all about speed and price. There’s more to it than that.
​​​​​​​
Thanks for reading!

Mammoth Remains Locked Down Amidst Summer-like Weather. Market Summary  January 3 to January 17 The Mammoth Lakes MLS is reporting 31 real estate closings for the period ranging from a … END_OF_DOCUMENT_TOKEN_TO_BE_REPLACED

The Most Subdued Holiday Period In Decades, New Snow Coming And IKON Blackout Over!   Market Summary  December 13 to January 3 This report is for the past three weeks. Not only … END_OF_DOCUMENT_TOKEN_TO_BE_REPLACED